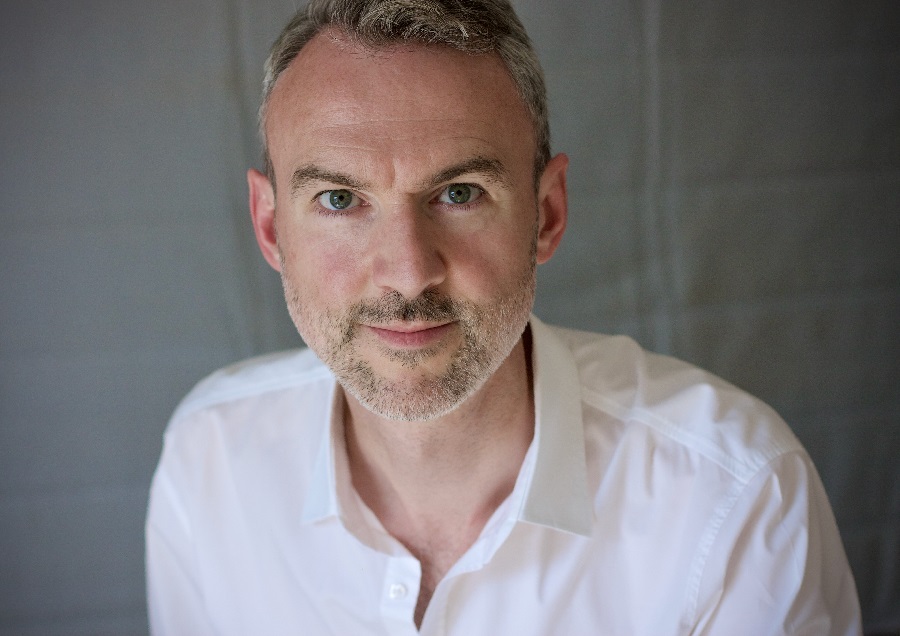 As the UK adapts to life outside the EU, three out of four UK companies (78%) plan to adapt to post-Brexit growth. 18% of companies have plans to expand into new overseas markets, while one in seven companies even plans to move its headquarters to an EU destination. This emerges from new business research commissioned by ThoughtWorks, a global software consultancy.

Interestingly, the study with 1,026 companies also found that almost as many companies plan to expand abroad (18%) as companies that focus more on the domestic market (23%). The difference was in the technology. Companies that made the most of their technical resources were the most likely to consider overseas expansion (23%). Companies that improved their technology use but lagged far behind the market leaders were most likely to focus on trying to expand their UK market (25%).

ThoughtWorks found that the attitudes of business leaders to ensure post-Brexit growth varied from city to city across the UK. While the political debate over Brexit has largely been linked to London and Edinburgh, the research suggests from a business perspective that it affects different cities in very different ways.

Luke Vinogradov, Principal for Digital Transformation, ThoughtWorks In addition: “For years there has been speculation about the effects of Brexit. Speculation has ended since Friday of last week when the UK embarks on a new voyage. There will be uncertainty in the business world, and those who use this to their advantage will be the agile companies that anticipate change and adapt quickly. Our research suggests that technology will be the key. Companies that make full use of the technology to gain competitive advantages are already planning to expand, innovate and grow.

As a trusted partner for many leading companies, ThoughtWorks supports companies on their way to digital transformation. In every company, it means doing technical work for you, making decisions. New ways of working can align your entire company with customer benefits. Data can help you build engagement and benefits. Platform thinking and a test-and-learn approach maximize the impact of your investments. A readiness to deliver helps you to reduce complexity and get things done. All these digital functions can help companies to modernize, change and grow – and to get in shape to take advantage of the opportunities that could arise after the Brexit. "