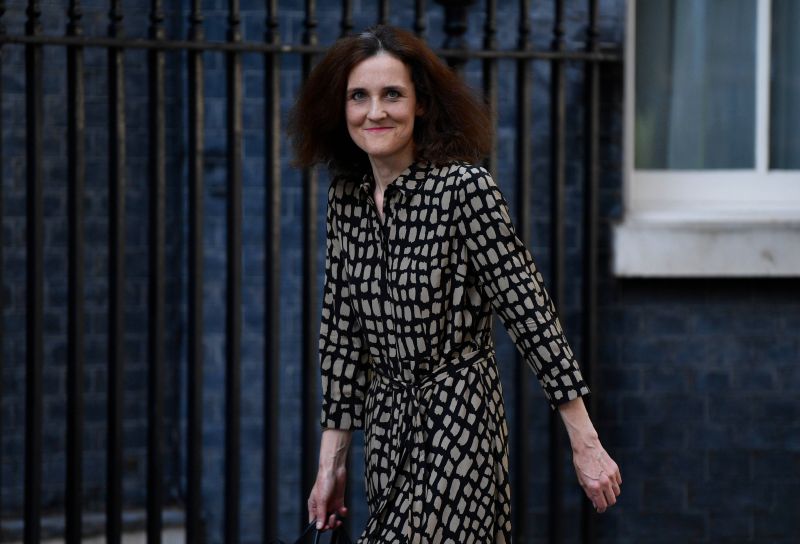 Theresa Villiers was released from the role of Defra secretary after a dramatic reshuffle after the elections.

Boris Johnson made changes to his front bench this morning (February 13) after the Conservative election victory.

Villiers, who has only held the post since July last year, confirmed on Facebook Post that the Prime Minister had asked her to leave the role.

As a major supporter of Vote Leave, she got the job after Michael Gove left the role of promotion to Chancellor of the Duchy of Lancaster.

Chipping Barnet's MP faced some of the biggest challenges for a government agency when Britain entered the Brexit transition phase.

As a strong animal welfare lawyer, she often spoke on the subject of live exports, despite the concerns of the sheep industry.

The National Sheep Association (NSA) said its proposal to ban live exports exposed a "serious lack of knowledge" of how the industry worked.

Last month, she promised that chlorinated chicken and hormone-treated beef would not be imported to the UK after Brexit.

Before becoming Minister of the Environment, Villiers was State Secretary for Northern Ireland from 2012 to 2016.