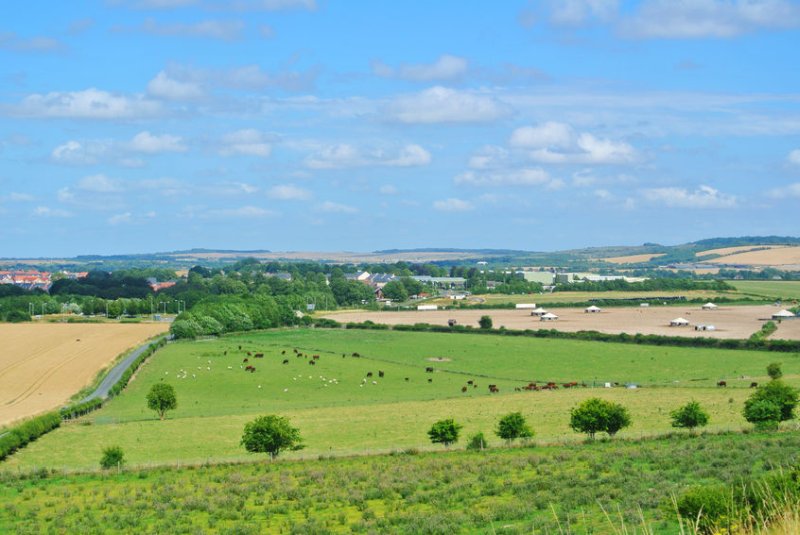 Veterinary specialists have stated that the British government should never be willing to sacrifice food safety in favor of Brexit trade agreements.

This follows the defeat of a change last week that would have protected animal welfare and food standards for imports entering UK trade agreements.

They want members of the Committee on Food, Poverty, Health and the Environment in particular to be given the opportunity to protect animal welfare and to support British agriculture.

In an open letter to the Lords, the organizations say they will "stand by" farmers when they express disappointment at the rejection of the amendment to the Agriculture Act.

"It is imperative that the UK maintain high production standards and guarantee that imports made to a lower welfare standard will never hit the shelves.

"The farming community is an integral part of Britain and without its existence, many rural communities would cease to exist," the letter added.

"The Covid-19 pandemic has highlighted the importance of food security and how UK production can rise to meet the most demanding challenges."

Veterinarian groups say the bill is a "prime opportunity" to ensure that the farming community's hard work and financial investments are "not in vain".

"We cannot allow food that has been produced according to illegal standards in this country for decades to freely enter this country," the open letter said.

"Given the exit from the EU, this opportunity is not only the best opportunity to support agriculture in the country, but possibly the only one."