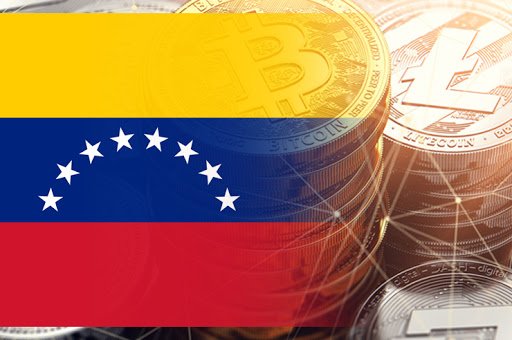 The majority of the population is poor. You will take any free money:

– Petro-Shitcoin-Sats, you will convert them to dollars as soon as possible. Bitcoin and shitcoins are a terrible MoE for so many reasons. The real volume is trade and miners. – Peter McCormack (@PeterMcCormack) February 13, 2020

People around the world have used Bitcoin to buy something in a very short time. Many of the analysts believed that Venezuelans would use bitcoins to deal with hyperinflation, but McCormack disagreed with them (analysts). According to his (McCormacks) report, nobody in Venezuela was worried about Bitcoin or other cryptocurrencies. As McCormack explained his analysis, he explained:

"Most Venezuelans are poor and accept any form of free money, be it Bitcoin, Altcoins or the oil-backed Petro, and they will convert them to US dollars immediately."

The crypto-influencer in his report said Venezuelans are suffering from poverty. To buy groceries and staples for themselves, they needed dollars, not Bitcoin. McCormack also mentioned that there were some people in Venezuela who could hold cryptos. The report added that most Venezuelans did not have the skills to access technology, so they were more interested in paper money.The BTC volume is affected by mining and trading in Venezuela, they are the reason why its (BTC) rates have remained overwhelming. According to the report, these activities are limited to the wealthy citizens of Venezuela, whose percentage was very low.McCormack said in his report that crypto could very soon become a medium of exchange in Venezuela. But if the government continued to impose crippling capital controls, things could change.

Jyoti SinghGraduated from GGSIPU and graduated with a degree in English Journalism from the IIMC. Most recently over a year and a half at Business News and Information Services Ltd. works as a sub-editor.