Downing Street said the prime minister would not allow the talks to continue beyond September as companies had too little time to prepare for the end of the transition period in December.

Mr Frost will not be replaced, but stated that the Brexit negotiations would remain his top priority "until these negotiations are completed".

The Prime Minister's official spokesman said this could mean that Mr. Frost would do both jobs for a while, but stressed that this would only be for a very limited period of time.

"The talks cannot continue until autumn," he said. When asked how long negotiations could continue, the spokesman said the prime minister was aware that he did not want to hold further talks in October.

The move sets a tight time frame for the negotiations to conclude. The deadline for extending the transition period beyond the end of this year is today, and the Prime Minister's spokesman confirmed that the mechanism would not be triggered. 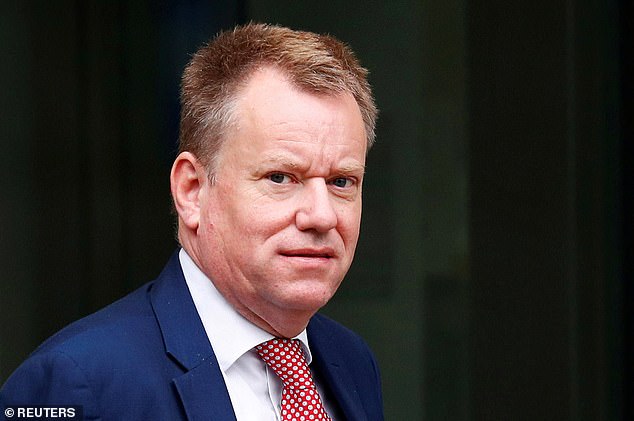 This means that the UK will have left the EU completely with or without a trade agreement by January 1st. Neither transaction would result in either side imposing tariffs on each other's goods.

The prime minister had originally threatened to withdraw from talks later this month unless a deal was in sight.

However, officials acknowledge that the original schedule was affected by the pandemic.

The new deadline was set when Mr. Frost traveled to Brussels for the first personal negotiations with his EU counterpart Michel Barnier since the blockade began.

So far, conversations have been conducted via video links – a process that Frost believes has hampered progress. He warned that "some of the EU's unrealistic positions need to change".

He added: "The UK's sovereignty over our laws, courts or our fishing waters is not under discussion."

Talks have stalled because the EU refuses to recognize Britain's right to control its waters and pass its own laws. 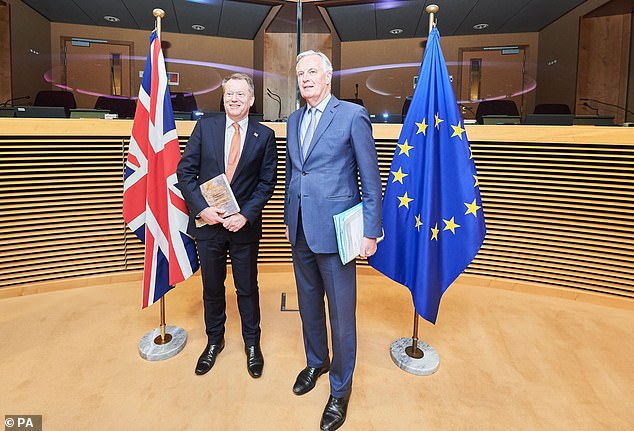 Brussels wants EU trawlers to be guaranteed their current fishing rights in the long term, while the government insists that we set access annually.

The EU also wants a level playing field where the UK would not cut the red tape imposed by Brussels.

Mr Frost made it clear that he was not interested in a compromise plan that would give Brussels the right to impose tariffs if the UK deviates from EU rules after Brexit.

He added, "The government will not approve ideas like the one currently in circulation."

The UK has tabled a separate compromise that would allow the EU to impose tariffs on a small number of "sensitive" agricultural products in order to reduce demands for "level playing field".

Weekly discussions now take place throughout July, with the venue alternating between Brussels and London.